Letter from JJ:
"How I Discovered the Goddesses"

I’m excited to share with you the Goddess project. It was born out of my own personal quest for spiritual development and emotional growth. I first learned about the Greek Goddesses in my 8th grade English glass at Marlborough in Los Angeles but had no idea about the psychological relevance of them until my Naturopath in Milan mentioned them nearly 35 years later. Specifically, he began talking about the goddess Persephone, Queen of the Underworld, who undergoes a significant psychological transformation after she is raped, kidnapped and forced by Hades to live with him in the underworld. What at first seems like the most horrific thing in the world; i.e., living down in the dark with no place to escape your deepest, most foul emotions, ends up being a tale of great redemption. Persephone—ever the wide-eyed, naïve little girl who does what everyone tells her to do-rises from the dark as a rich, ripe wise woman. No one can boss her around again. The experience of darkness has transformed her into a resplendent Queen, an overlord of her own experience. She has proven she can endure being buried in a hole by herself, using only her inner resources to discover the jewels of consciousness that are entombed in her underground psyche. 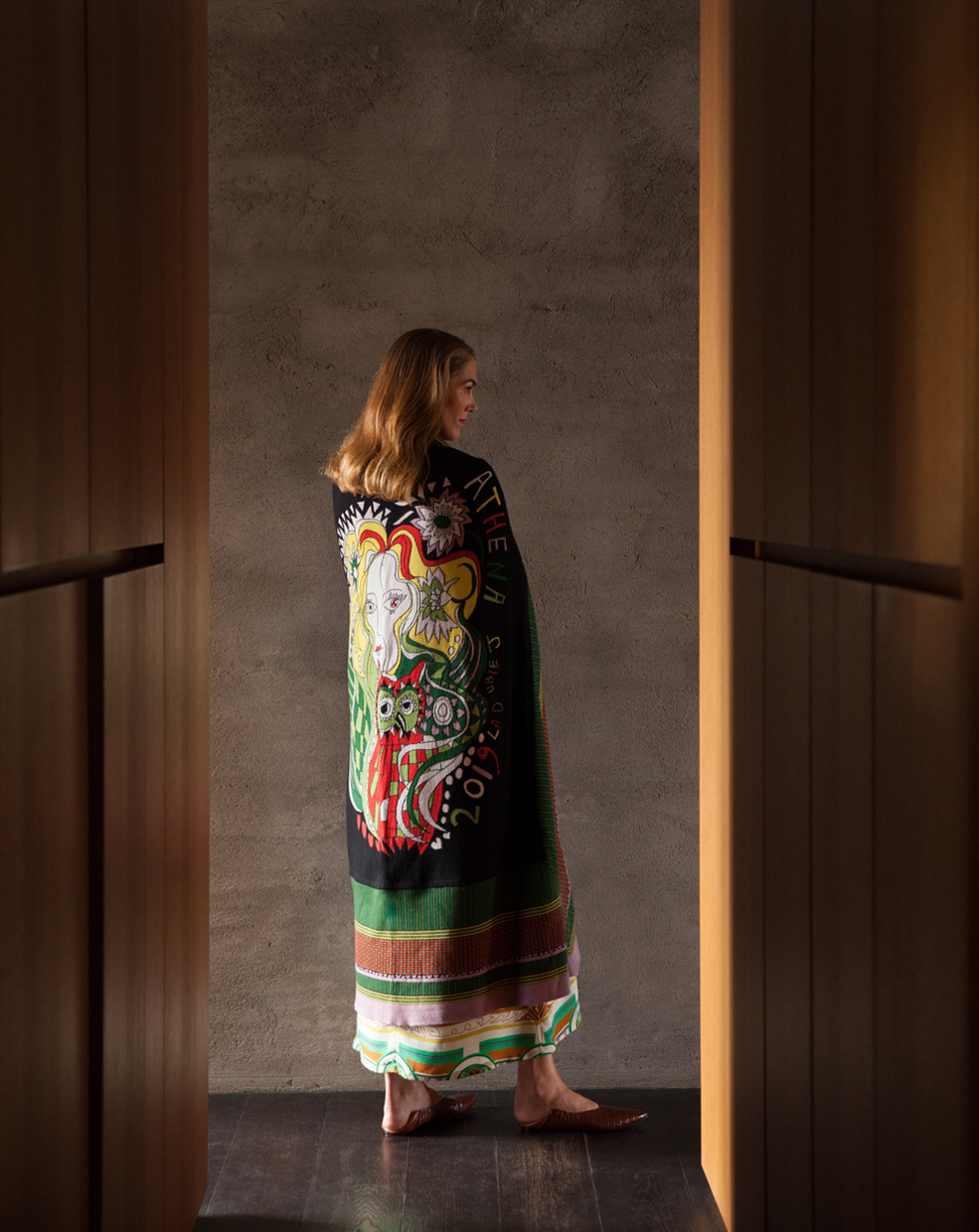 This myth is symbolic of our own inner journeys. So many of us are fearful of going down below the surface of our experience, we don’t want to see or feel our negative emotions and we definitely don’t want to hang out with any of it. We believe we’ll be strangled and will suffocate from the wicked feelings and vulnerable states of being. The myth teaches that the opposite is true, that we find our greatest salvation and biggest growth opportunities when we are literally cut off from the bright sun and abundance on earth and are forced to descend into our own darkness. There, under the surface of our lives, lies all of the magic, all of the keys to who we are, what we care about, what our values are and our true power. I was immediately smitten by this story and began researching the Goddess Persephone. Which led me to a book called "Goddesses in Every Woman" by Jean Shinoda Bolen.

Bolen explain how each goddess represents certain female archetypes that are present in every real woman on earth. The trials, the challenges, the dramas and the victories that each goddess undergoes, illuminates both their strengths and their weaknesses. These in turn, paint a complete picture of the many aspects of the female psyche. I hope you enjoy discovering these goddesses and can begin to find your own goddess within! 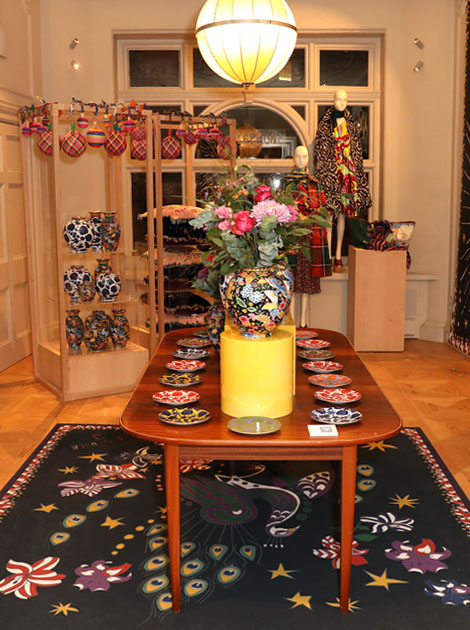 Welcome to our High Vibration Headquarters 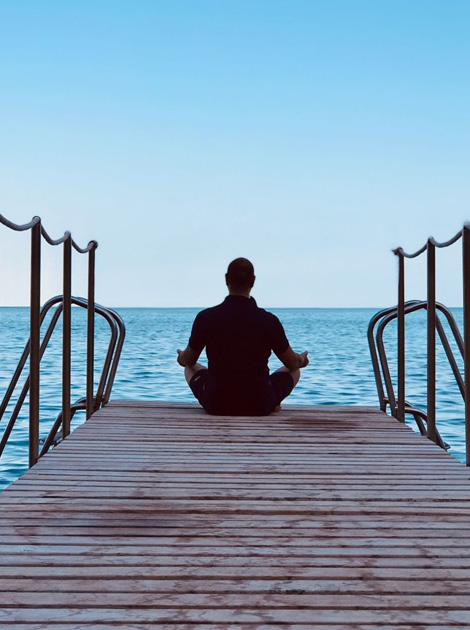 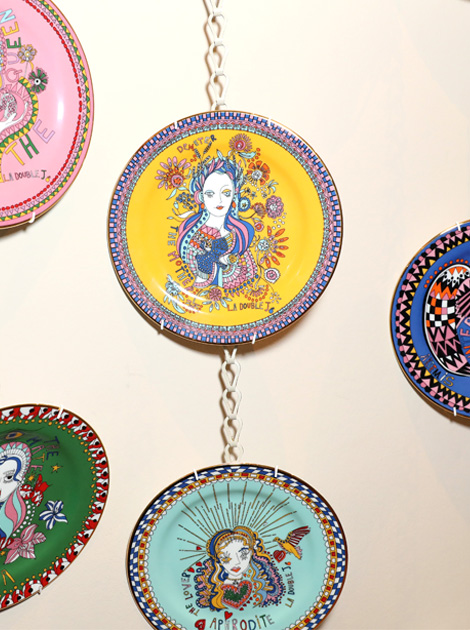